Is the Ability to Multitask an Illusion? 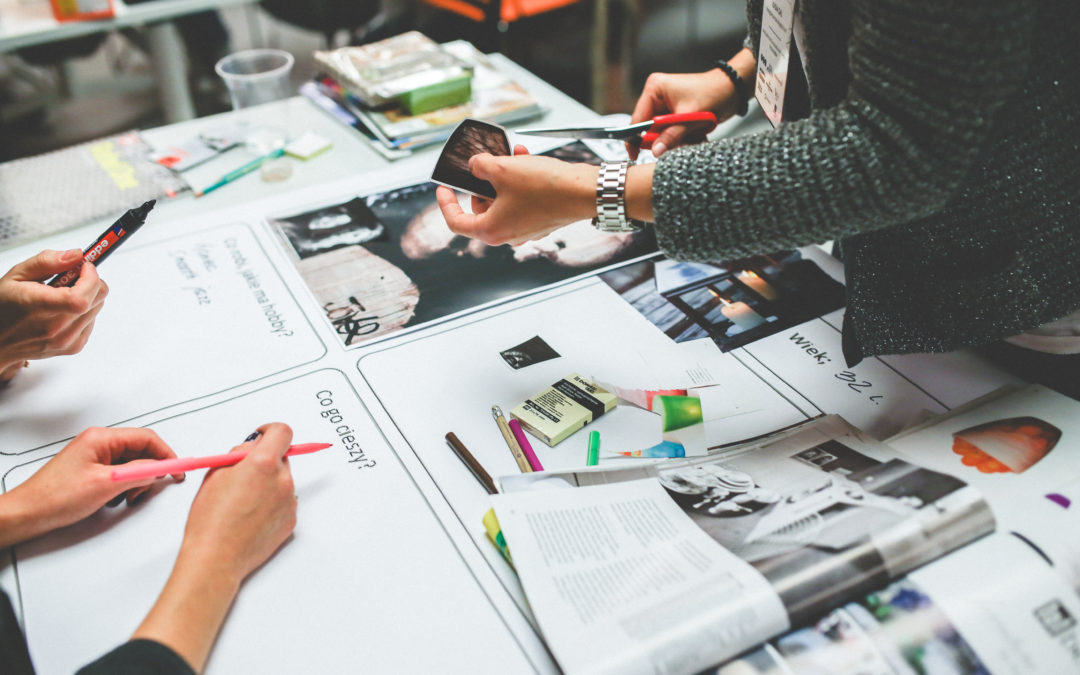 According to authors Rom Schrift and Shalena Srna, both with Wharton School of the University of Pennsylvania, and Gal Zaubeman of Yale School of Management, Yale University, in their article “The Illusion of Multitasking and the Positive Effect on Performance”, “multitasking is often a matter of perception.”

Why does this matter?  Because their research found that 84% of participants believe that multitasking is an important attribute to have and 93% of those participants believed they multitask better or as well as the average person.  So what effect does it have on behaviour and performance if you only think you are multitasking or if you believe you are not?

That is what the team at Wharton wanted to find out.  They wanted to test their theory regarding the whether the perception of multitasking actually influenced performance positively.

Prior research shows, however, that individuals cannot actually perform tasks simultaneously but instead alternate between activities, focusing on one specific activity or tasks at a time. (Kieras et al, 2000; Pashler, 1994)  Previous studies showed that switching focus is detrimental to performance due to limitations in our cognitive processing and our ability to switch gears and give the same focused attention to each task. (Leroy, 2009; Levy & Pashler, 2001; Pashler, 1994)

In this study, there were several test cases performed with different participants each time and the results were documented and published in the full article.

The studies also employed physiological measures of engagement that tracked eye movements and dilation designed to determine how their brain switched back and forth from different tasks and how engaged they felt during the process.  Their findings showed that “across multiple studies the mere perception of multitasking increases engagement”.  Why?  Maybe because this is such a desirable trait that individuals want to feel they excel in; maybe it makes work more challenging and more interesting when they feel it takes more effort.  The reason may still be as illusive as the perception of multitasking itself.

In conclusion, what are the benefits for either employers or employees from this type of study?

Employers should be aware that people do not focus well on tasks that are required to be done simultaneously, especially if these tasks are not related to each other.  However, when an employee perceives he is required to multitask but is actually really handling several responsibilities that are all part of the job, then this individual may in fact be able to be more productive and more focused on each specific task required then an individual who is not required to spread themselves over several areas of oversight.

For employers that have been wondering how realistic it is for individuals who claim to be multitasking on their resumes, this is good news.  It indicates they want to keep busy.  The study proved that busy people (who think they are multitasking) are more engaged at their job then those who are not challenged.  More engaged = more productive.  That would be a plus for any employer.  So like a placebo, the word ‘multitask’ may not truly define the characteristic of a hard worker but it may work to define a person’s work ethic.

Heather is a Chartered Professional in Human Resources (CPHR), with 20 years of HR experience. She works with clients to strategically source and develop their talent by providing recruiting services, management training and performance management. Heather also consults on salary reviews, employment contracts, and the development of employment policies and workplace ethics.