Customer Personalization: It’s All About Relevancy and Timing 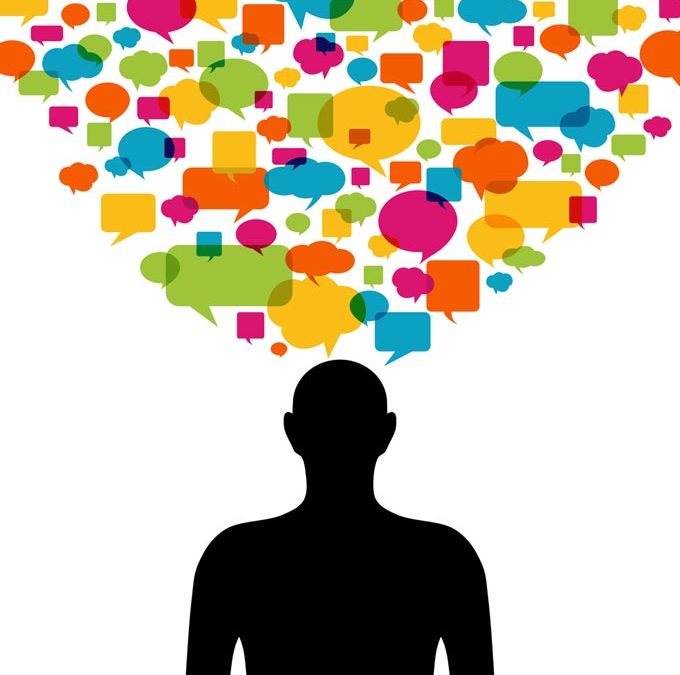 In a fascinating and practical October 2017 research report, McKinsey and Company analyze the results of an exercise in which they asked 60 shoppers to create mobile diaries of their personalized interactions with various brands over a period of two weeks.

The goal was to discover which personalized interactions were desired by shoppers (relevant to them), and which of them were unwanted intrusions.

On the other hand, from the feedback received, it was clear that complimentary product suggestions would be welcomed positively. For instance, suggesting a cocktail dress for a shopper who has just purchased a pair of stiletto heels would be viewed as helpful.

To achieve this level of relevancy, your analytics team will need to design sophisticated algorithms to make this kind of automated outreach successful.

It’s All About Timing

Chase, a man in his mid-20s, received a reminder email about purchasing flowers for his wedding anniversary. The timing of this email was greatly appreciated as it made an intended purchase that much more convenient – he was able to complete the purchase simply by responding to the message. Chase said that he might well have made a less convenient purchase elsewhere, if he had not received the reminder.

In contrast, an internet service provider reached out to a customer a month after they had moved asking if he would like to resume the service in the new location. The shopper commented that this was irritating because obviously, he would not have been without internet for an entire month, and they clearly would have already made an arrangement with another company. The timing was woefully late and not only unsuccessful, but also an irritation.

Relevancy and Timing in Location Tracking

At first glance, you might think that location tracking of customers would be universally negative. But again the reception depends on the usefulness of the information, and its timing. For example, Starbucks sent a note to a shopper who mistakenly preordered their drink at a location more than an hour away, the note asked if she really wanted to do that since the beverage would be cold by the time she arrived. This interaction relied on location tracking but this intrusion of privacy was received very positively since the information was genuinely helpful to the shopper.

Based on the results of their research, Mckinsey and Company created the following simple formula.

The equation clearly shows that while the invasion of privacy is a negative for shoppers, all is more than forgiven when the line is crossed in a way that is both relevant and timely.

This kind of approach is highly valued by the customer and actually increases rather than undermines their trust in your brand.

The insightful findings clearly conveyed by this equation should help you to see that a strategy of segmenting target groups based on their specific attitudinal preferences and interacting with each segment accordingly will be a winning strategy.

How to Identify Your Customers’ Preferences?

Behavioral analytics (predictive analytics) using data mining can help you learn when and how to communicate with your customers. This data mining can come from your web analytics of online visitors/shoppers browsing activity, including their likes, opens, clicks, as well as their negative activity like unsubscribes and notification blocks.

The value of that kind of feedback for you and your analytics team can translate into increased customer satisfaction and profits.

As I bring this blog to a conclusion my wife’s phone has just beeped, it’s her service provider reminding her to renew her gym membership.

Answer: It all depends on my wife’s attitudinal preferences, a subject of which I am a lifelong learner!

We would be happy to assist you in developing your behavioural analytics strategy for increased customer satisfaction and profits. Connect with us!

Joshua is an accomplished writer, blogger and marketing consultant. His successful track record includes sales and marketing across four continents—Europe, N. America, the Middle East and Africa. Josh is also a successful entrepreneur and established his own marketing consultancy in Cyprus, which serviced clients throughout the Middle East.  He now enjoys living and working in Vancouver for part of the year, and spends the rest of his time in the Turkish Riviera working remotely to assist clients communicate effectively in a wired world.  Connect with Josh at: joshua@strategisconsulting.ca.