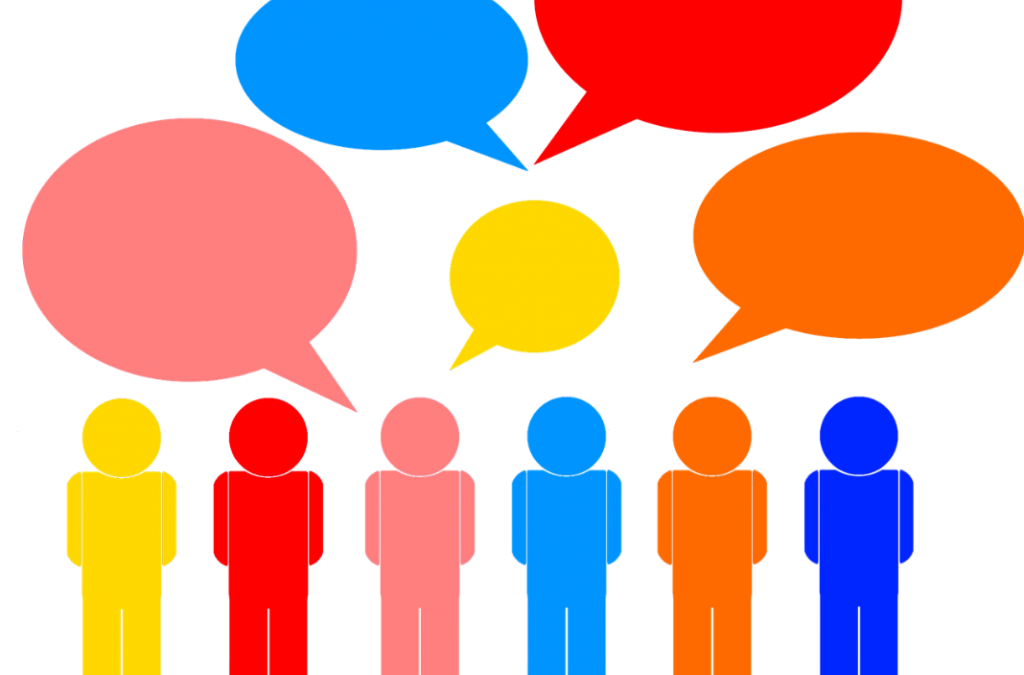 Nothing helps us understand a concept better than seeing it in action. Today, we will look at two case studies of behavioural analytics (also known as predictive analytics) applied successfully to marketing decisions.

The first advertisements for the Proctor & Gamble product Febreze were based on certain apparently logical marketing assumptions rather than on the science of behavioural analytics.

These early ads focused on a simple premise – nobody likes bad smells; therefore, everyone will rush out to buy a product that eliminates nasty odours. Right? Maybe not.

The depictions in early commercials of women spraying smoky clothes to make them smell fresh or spraying the couch once the dog had jumped off conveyed a simple message that marketers at P & G felt were sure to sell the product, but months went by and sales went from bad to worse.

Tearing their hair out in frustration the marketing team decided to run a series of observation tests, what they learned was fascinating and it reveals another vital lesson.

What Did They Observe?

First, they observed that people who live with offensive smells become “nose blind” after a period of time. So, the “reward” of eliminating an odour, that they could no longer smell, by spraying Febreze, proved to be no reward at all.

After watching hours of footage and even making home visits the breakthrough came when the team visited a woman in her 40s living in Scottsdale, Arizona. Surprisingly this was a woman who loved using Febreze even though her family had no smokers or pets. In fact, there weren’t any odour problems in her home at all.

What they saw was this, after each room was tidied, she would look around in satisfaction and spray Febreze. As she herself put it, the fresh scent of Febreze was not about eliminating odors but more like a little celebration of her achievement in tidying the room – the icing on the cake.

When they looked back at their video footage they saw what they had missed. The researchers realized that cleaning has its own habit loop. Regardless of the level of hygiene or cleanliness this habit loop was pretty much repeated by everyone: after cleaning the room there would be a moment of looking around in satisfaction. This was the reward phase of the task.

The marketers realized that instead of trying to add to the habit loop, they should piggyback Febreze on the existing behavioral pattern. So, they positioned Febreze as something that is used at the end of the cleaning ritual – the reward phase.

The Febreze transformation took place in the summer of 1998. In just two months, sales doubled. A year later, the product brought in $230 million. It is now one of the world’s top-selling brands. The fact that Febreze actually eliminates odors is undoubtedly a positive but it is not the main reason the brand is successful.

Marketing Lesson: Rather than trying to create a new pattern of behavior, carefully analyze the behavior that already exists amongst your target group and in a creative way – have your product or service fit in with or even enhance that existing pattern.

The retail giant Target used predictive analytics to anticipate the needs of its customers in timely and relevant ways.

In 2012 Target’s “Department for Guest Marketing Analytics” sent coupons to a teenage girl for maternity-related products.

The coupons were intercepted by her outraged father who confronted the Manager of the local Target, “my daughter is not pregnant,” he asserted and complained that by sending the marketing material Target was encouraging his teenage daughter to get pregnant.

The bewildered manager, who had no idea that the coupons had been sent from head office, apologized profusely. A few weeks later the manager called to apologize again, this time it was the father who apologized, explaining that he had since discovered the truth – his daughter was pregnant.

While this story highlights certain warning lessons about the discreet use of customer data, it also highlights the power of behavioural analytics.

How Did They Do It?

Every Target customer is assigned a Guest ID number, linked to their name, credit card or email address which then becomes a file of information including a complete history of the customer’s purchases.

Statisticians then use this transaction history along with other demographic data, which they may have purchased, to predict future buying preferences.

These analysts observe the general behavioral patterns of its customers. For example, they observed that a spike in purchased items such as unscented lotions and soaps, as well as calcium, magnesium and zinc supplements, would very often be followed later by purchases of more obvious maternity-related products. Using computers to analyze the data enabled Target to assign a pregnancy prediction score to individual shoppers.

How successful has their data mining and predictive analytics been?

Analyst, Andrew Poole was hired to the analytics team in 2002 and between then and 2010 the company’s revenues grew by $23 billion.

Marketing Lesson: Gather and analyze your data, find the patterns that will enable you to anticipate the buying behavior of your customers and implement your marketing strategy accordingly.

These two examples nicely highlight the power and importance of behavioural analytics in your marketing efforts. Strategis Consulting would be pleased to assist you in this regard. Contact us for an appointment.

Joshua is an accomplished writer, blogger and marketing consultant. His successful track record includes sales and marketing across four continents—Europe, N. America, the Middle East and Africa. Josh is also a successful entrepreneur and established his own marketing consultancy in Cyprus, which serviced clients throughout the Middle East.  He now enjoys living and working in Vancouver for part of the year, and spends the rest of his time in the Turkish Riviera working remotely to assist clients communicate effectively in a wired world.  Connect with Josh at: joshua@strategisconsulting.ca.