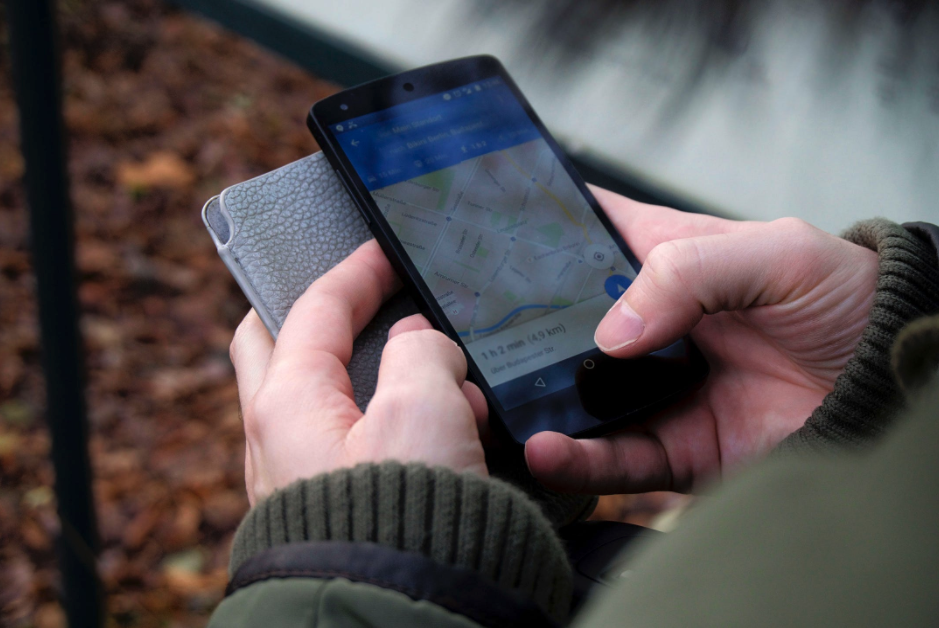 “Half the money I spend on advertising is wasted; the trouble is I don’t know which half.” John Wanamaker (1838-1922) was a very successful United States merchant, religious leader and political figure, considered by some to be a “pioneer in marketing “

Advertising works but is getting increasingly more expensive. There has always been the challenge of getting your message in front of people who are actually relevant potential clients.

Technology has helped in many ways to improve the situation. We know more than ever before about people’s demographics, projected income, interests —— just the data that people freely offer up for public consumption on Facebook and Twitter is a goldmine. However people are primarily going to social media to do just that, to socialize. Conversion rates for direct sales are lower than say, Google Adwords.

Search advertising works because you can tell from the keywords that people type into Google search engine as to what they want and what their intention is. For example, if someone types in ‘cheap condo insurance in Vancouver’ then I know that this person is ‘in-market’ – that is to say is probably looking to buy condo insurance right now in the Vancouver area. Therefore, if an insurance broker can craft a relevant ad to appear when that search is performed, then they should be reasonably confident of getting highly targeted traffic to their condo insurance offer.

There are two slight problems with this method. One, because it works so well, there is a lot of competition for these searches. Adword prices are getting higher and you need really tight control of your advertising campaigns to stop leaking cash. On average an Adwords account will waste between 10-40% of your advertising spend without some really solid management.

The other problem, depending on the type of business, a person may not be searching for it on Google. You don’t always search for restaurants, if you are shopping in the mall, you may just walk or drive around to find something that looks good in the vicinity. Other people have a general idea of where they need to go locally to get a particular product or service. For example in most towns and cities there is a strip where all the car dealerships are. So if I want to buy a car I may not search for deals on the Internet, I might just take a drive down to where all the dealers are bunched together and just take a look.

Hyper Leads
This is where hyperlocal marketing comes in. It can reach highly motivated, relevant prospects with your advertising dollars, who probably aren’t looking for you on Google. Whereas people searching on Google show their buying intent by what they search for, hyperlocal marketing defines a person’s internet and pushes out to them a hyper-relevant message based on geo location ——where they are.

How is this possible? To keep it simple, since 2004 smart phones have been location aware, that is they have GPS receivers tracking the user’s location to within a few meters anywhere on the planet. More recently, apps available for iOS and Android devices can be used with the phone’s Location Services (or GPS position). Now that there are over 260,000 of these apps that will also accept an advertisement being placed in them. We now have the perfect marriage of technology and marketing.

Personal Injury Law Practice
2016
GOAL: Getting calls from people who were injured in a car accident.
METHOD: Using hyperlocal geo targeting, we targeted hospitals in the client’s city, with an offer for a free case review.
OUTCOME: Campaign produced over 1,000 targeted user calls to the Client’s ‘Case review’ line in a 7 day campaign.

The challenge has always been to get right message in front of right people. Hyperlocal marketing is a big step in right direction and works for all kinds of businesses. People take their cellphone everywhere (yes, even in the bathroom and I know you do too!) and it is a very effective form of advertising.

Would you like us to set you up with your first hyperlocal campaign? Finally, you will start to see your advertising dollars making more of an impact for your business.
Connect with us for Hyperleads